More than one million of the victims of the Holocaust were children. Thousands of Jewish children survived in spite of Nazi terror. With identities disguised and often physically concealed from the outside world in such places as attics and holes in the ground, these children faced constant danger, crisis and fear.

Theirs was a life in shadows, where a pointed finger, a careless remark, or the comments of curious neighbors could lead to discovery and death. Their problems did not end with the war. Many were left orphans, some were not returned to their families and were raised Christians, while almost all suffered some form of trauma as a result of their experience.

Ruth Hartz was one of those children and has written her book “Your Name is Renee.” She shared some of her personal photographs and stories with me as I created this series of mixed media prints about hidden children and the hardships they faced, such as dealing with false papers, being in hiding places, their fear of Nazis, and pretending to be Christian. I was very moved by her particular story which is also typical of many others.

My mixed media prints reflect my interpretation of the story and emotions of the traumatic experience during and after the war of hidden children from a visual and graphic point of view.

Special thanks to Ruth Hartz for allowing me to use her personal photographs. 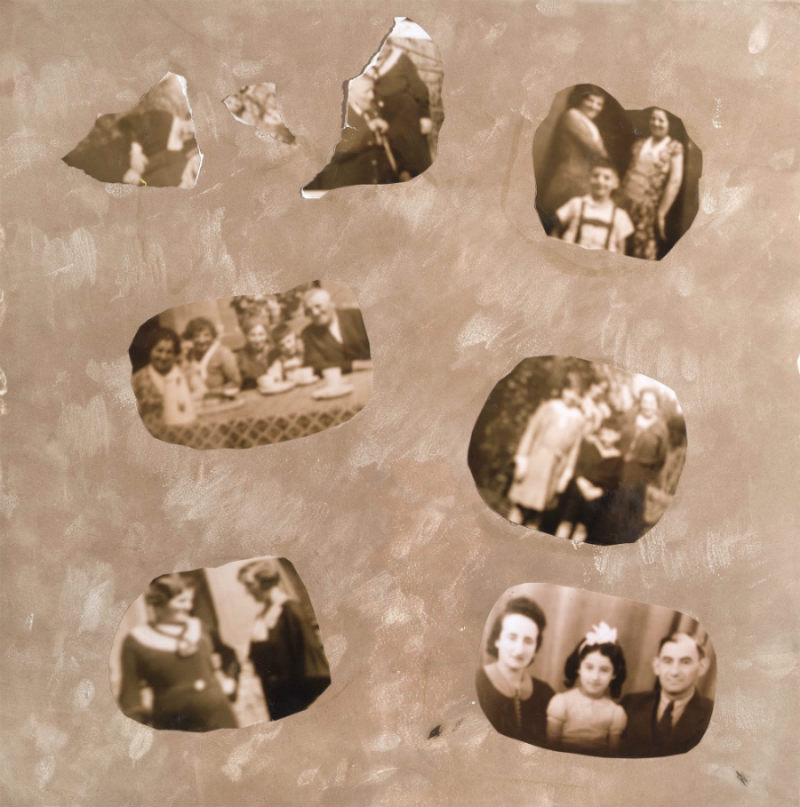 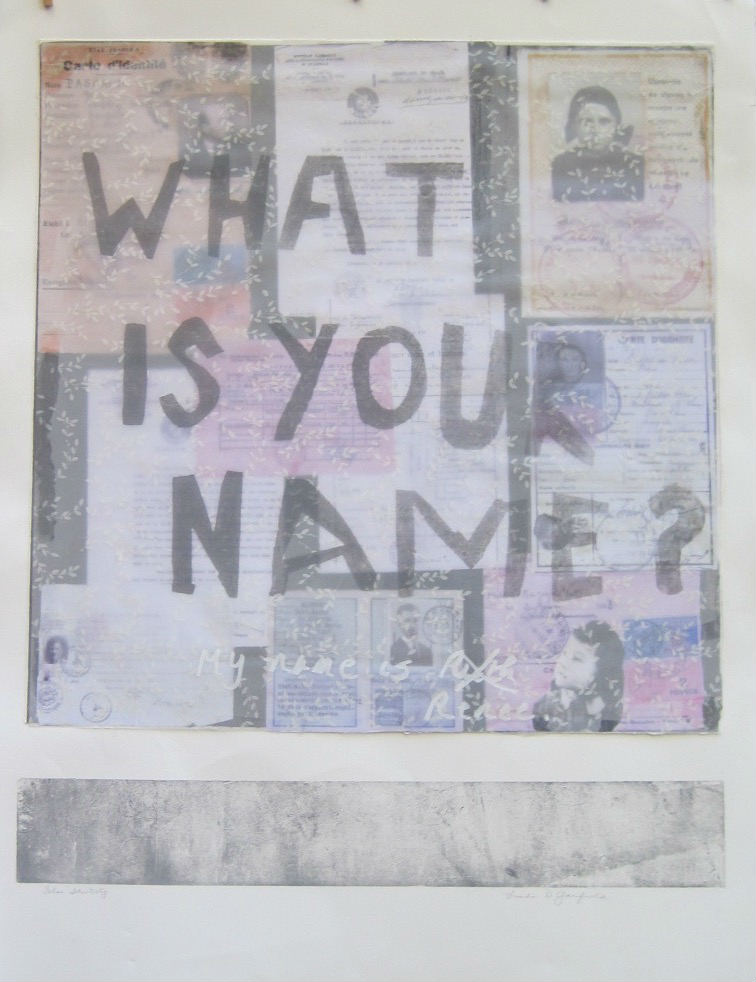 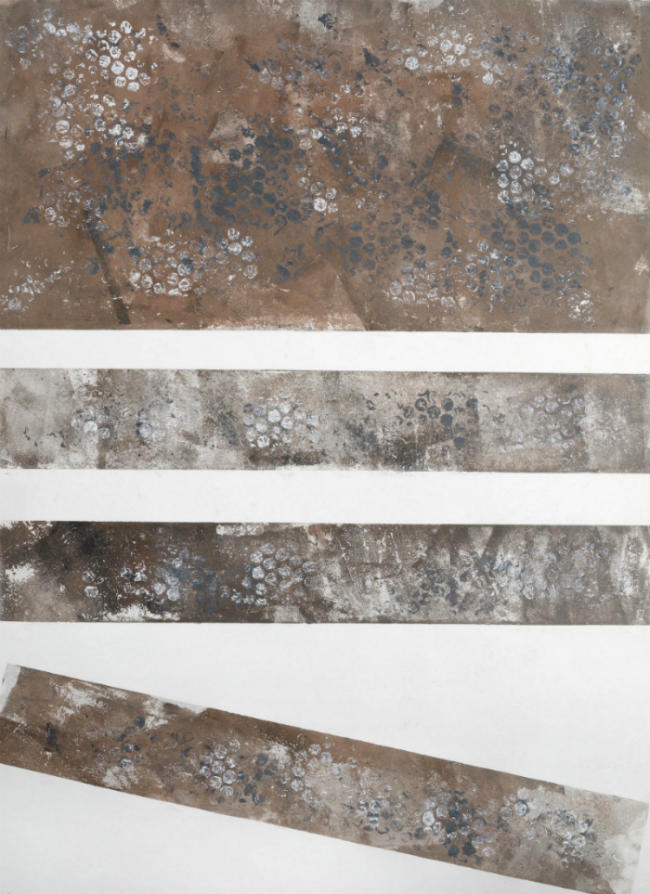 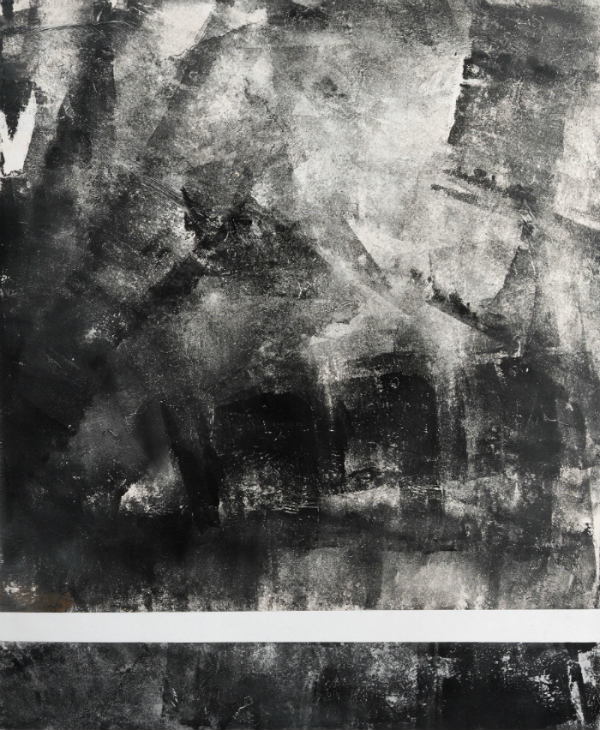 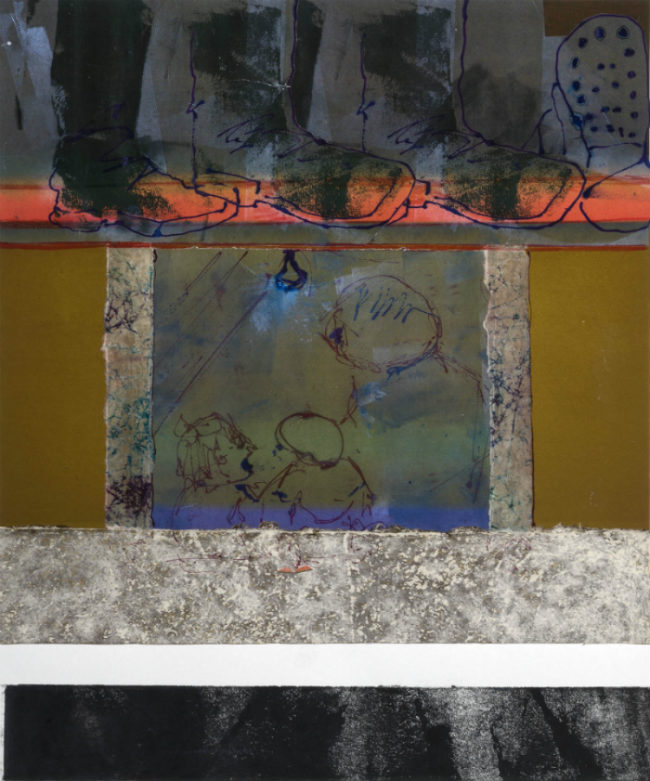 Under The Red Cellar Door 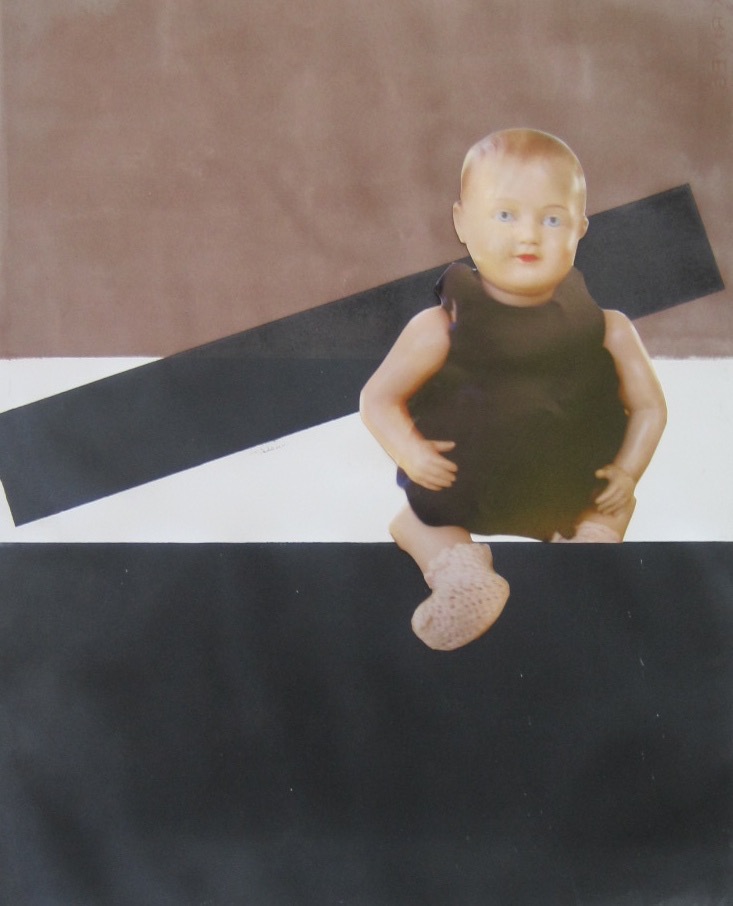